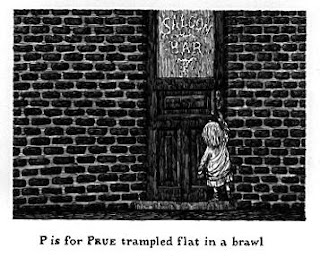 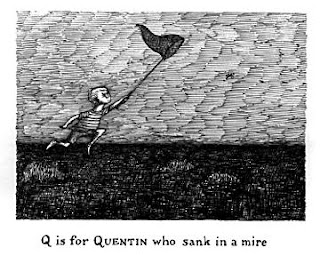 I am guest blogging over at Three Wicked Writers Plus Two today and I would love it and appreciate it from the bottom of my heart if you came by for a visit.

P and Q Are For Pleasure Seekers and Suzi Quatro

The Pleasure Seekers were a rip-roaring, kick ass, all girl garage band from the Motor City in the 1960's. When all the popular acts of the day singing shangri la love stuff, they were talking about hard drinking, getting high and broken relationships like the guys. Formed by sisters Patti and Suzi Quatro in 1964, they came to prominence after an appearance at Dave Leone's popular teen club The Hideout. They shared the stage with the likes of Bob Seger, Alice Cooper and Ted Nugent. For a taste of their sound click here Sorry there was no embed code for this.

Suzi Quatro played bass guitar for The Pleasure Seekers as well as other all girl bands like Cradle and Fanny. She made wearing leather and rockin' out cool for girls and the awesomely ass-kicking Joan Jett considers her an influence. She is perhaps most known here in the US for the 1978 hit song Stumblin In with Chris Norman and her recurring role as Leather Tuscadero on Happy Days. She had greater success in Europe and toured with acts like Thin Lizzy and Slade. Her 1980 song Rock Hard was featured on the soundtrack of the cult film Times Square along with The Ramones, XTC, Talking Heads and The Pretenders. For some fascinating reading, check out her autobiography Unzipped. 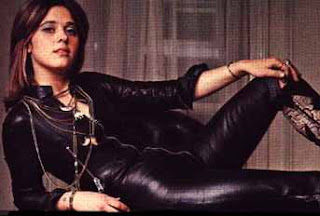 Labels: A to Z, A to Z Challenge, about Melissa, Pleasure Seekers, Suzi Quatro