Happy Friday And What I Learned from 2013

Whoo hoo, it's Friday, my favorite day of the week. It seems it takes forever to get here sometimes, doesn't it? Do you all have big plans for the weekend? I'm hoping to get some writing done and catch up on American Horror Story because I missed the last four eps, so shhhh...No Spoilers! ;)

I can't believe 2013 is over. The year ended on such a downer, but I did have an amazing time and learned alot, good, bad and ugly. Here are just a few of those lessons...


I learned one of my favorite TV shows, Sons of Anarchy, has some of the stoopidest, most ignorant fans out there. Example, recently a dedicated fan site posed the question "Since the show is coming into its last season, who do you think will die?" Me: "Everyone. This is Hamlet set in a motorcycle club according to Kurt Sutter [the creator] and everyone died in Shakespeare's play." Ignoramus Fan: "Shut the fuck up U dum cow. This is about Jax and the mc and guns and shit,  not a story some old dude wrote like 40 years ago. Git fucked u bitch."  Ah the intelligent discourse to be found on the internet.

I must make a Murtagh list because there is definitely shit I am too old for. Like riding my once beloved Tilt-A Whirl. I was so excited at the Festival of the Lakes this past summer. I got on the Tilt-A-Whirl with my nephew and sister. We got a great car that spun like mad. Sadly, when the ride was over, I nearly fell half a dozen times before I managed to stagger down the stairs and off the ride. Thankfully, I did not embarrass myself by yakking all over. I was, however, dizzy for the next two hours. A sad, sad, day for me.

Apparently, I am broke enough for the Federal Government to be on Medicaid, but still make too much money according to the State of Illinois, who denied me the coverage.

One of my local movie theaters has the first showing of the day for $5. Methinks that I will be seeing a lot more features at 9:00 AM on Saturdays.

I learned how to use a Smartphone. Yes!

2013 was also a year of reunions. I also reconnected with a couple of very old friends. We had been MIA from each other' lives for 15 years and thanks to Facebook, we got back together and have hung out several times.

Last year was also a great one for movies and while I'm not going to compile a whole list, some of my faves were The Hobbit 2, Thor 2, Pacific Rim, Man of Steel, Iron Man 3, Fast 6, World War Z and God, help me, Jackass Presents: Bad Grandpa. I have a very juvenile sense of humor.

One of the highlights of the year was me getting to drive a 2013 Dodge Challenger. I learned I do love to go very, very fast. 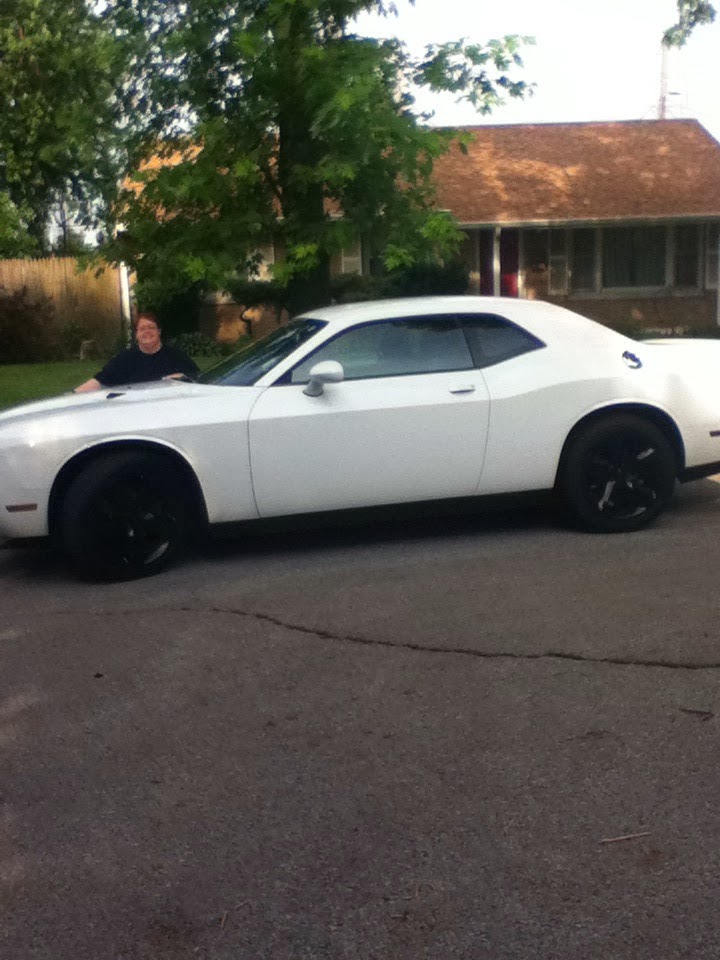 So what stood out from 2013 for you? Have a terrific weekend and I'll be be back on Monday. It sure feels good to say that.