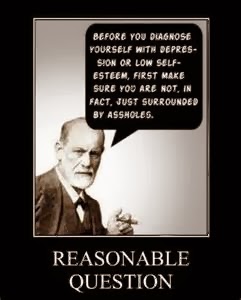 Hey Imaginarians, it's Hump Day and nothing much has been going on. I did meet with my crit partners for the first time in months and we did get a lot of stuff read, plus we had a terrific time talking as we had a lot to catch up on. I also managed to write a few paragraphs, not much, but I'm getting back into writing at least.

I want to say thank you to all of you who have stuck by this blog and me. I could not ask for a better group of  friends and supporters. I'm making my way to all of you, its just taking me longer than I thought.Coming back is hard and I still have my dark moments.


Sunday was a lazy day for me. I totally did nothing but watch old movies, then the Golden Globes. I watched Arsenic and Old Lace as well as The Thing From Another Planet, plus a Bob Hope classic, Bachelor In Paradise. It was a day for total relaxation around here. And yes, that means I did not watch football. I just don't care about any of the teams this season. I will watch the championship games and the Super Bowl, but these other playoff games were meh. I burned out my enthusiasm after watching the Packers lose at home in a close shave.

I can't wait for the Oscar noms tomorrow. I'm really hoping Leonardo DiCaprio gets a nom because he deserves it for his wildly brilliant performance in Wolf Of Wall Street. Loved that movie, it was so wrong it was epic. And most uses of the F word in a three hour period. Over 500 times. Now that is creative usage of a very versatile word, which also happens to be one of my favorites. I haven't seen it used so creatively since Goodfellas.