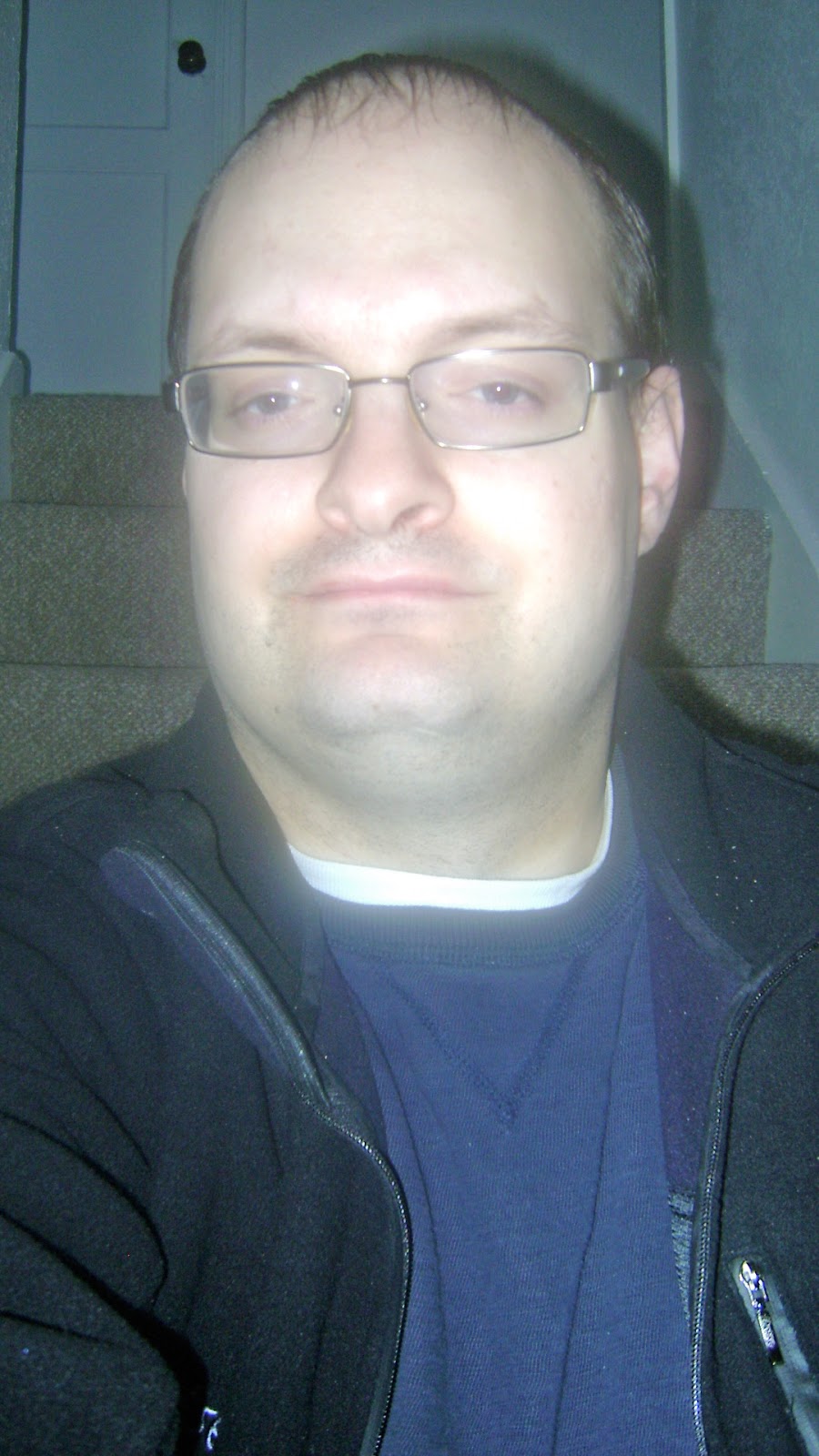 Hey Imaginarians I'm very excited because the fantastically stellar Jeffrey Beesler is here on his whirlwind blog tour. Yay!! He's here to talk about the Secrets of the Universe... okay, I'm kidding, he's really here to share all the good stuff about his newest creation, Optical Osmosis.  Take it away, my friend...


Hi, Melissa! Thanks for hosting me today as part of the Optical Osmosis blog tour. I know outside of the occasional shout-outs on Facebook and Twitter, I haven’t been around as much. Spending most of my free time releasing a new book doesn’t leave me a lot of wriggle room when it comes to visiting good friends. But that’s hardly a good excuse for me not to say hi.

Saying hello is essentially where Optical Osmosis begins, right where the main character’s sister calls him. It is Christmas morning, and Greg Gnops is trying to sleep away the lingering effects of a December 24th party. His sister, Ashley, calls him under the guise of wanting to say hello and chat with him a bit. This is all well and good, except that it’s barely 7 A.M. when she calls. Greg immediately chalks this up to his sister being her usual self, like she’s the center of the world and all should bow before her. For a long time, he doesn’t suspect that maybe her early call might’ve been a cry for help.

Later in the story, Greg starts to think that Ashley’s partying lifestyle may have collapsed into a debilitating bout with alcoholism. Of course, he has a heck of a time trying to convince her to get the help she so clearly needs. It doesn’t help that Ashley’s new boyfriend, Flint Kyles, disagrees with Greg’s assertion that Ashley drinks too much. It’s only because of Ashley’s best friend, Dani Staras, that Greg doesn’t lose all hope in getting through to his sister. In fact, Dani’s the one who convinces him that Ashley has a problem to begin with. 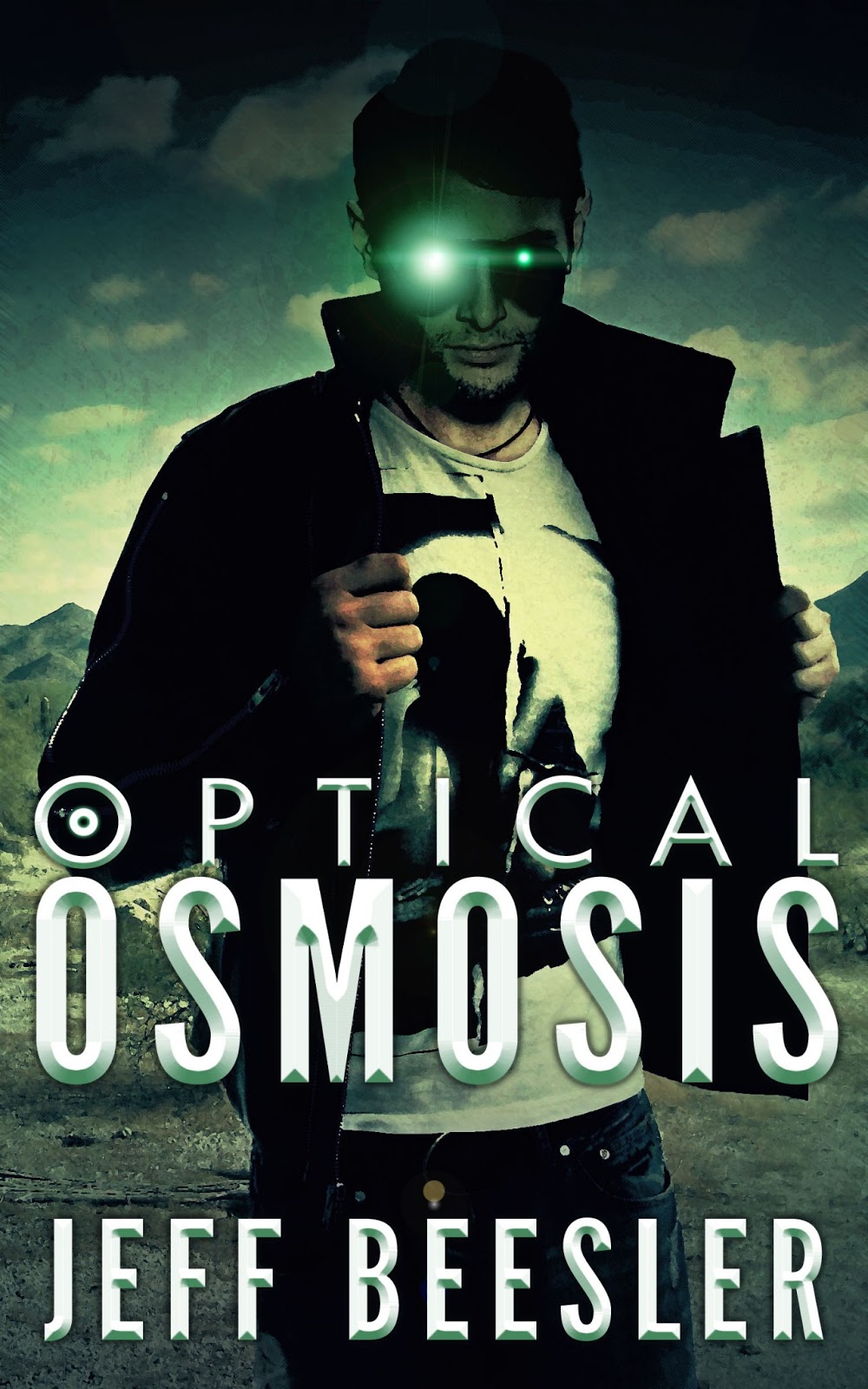 Of course, the Greg/Ashley dynamic is just a piece of the puzzle that is Optical Osmosis. I think the reason why this dynamic came to be is because of my own relationship with family members. I’ve seen some of them choose the lifestyle Ashley chooses. It’s not one I would choose for myself, but rather than pass judgment I’ve focused more on the consequences of the choices we make. Hopefully, the consequences come across genuinely as you read my story.

Here's where you can find Jeff

Bio: Born in May of 1978, Jeff Beesler has been writing since the 7th grade, although he likes to point out that his elementary teachers in 2nd to 6th grades kept sending him to Young Author’s Conferences throughout his school district. When not writing, he can be found chatting it up on social media, reading books, or playing computer games.