Hey there Imaginarians! I know, I've been absent a lot due to real life problems, but I have a special treat today. Alice Morell is here today with some rock star confessions from her article "Sex, Drugs and Rock N Roll: Rockstars Shocking Confessions." Take it away Alice...


The rock and roll lifestyle is certainly not for everyone; there are stories, some legends of events and acts taking place backstage or elsewhere with rockers, groupies and unfortunate bystanders. Certainly a few based on musical style or personal preference can be almost guaranteed to have some, “Dirty Laundry” lying about, but some have achieved rather remarkable achievements in the press and the legal record. Here are a few that you may have heard of, but maybe you didn’t know everything about. 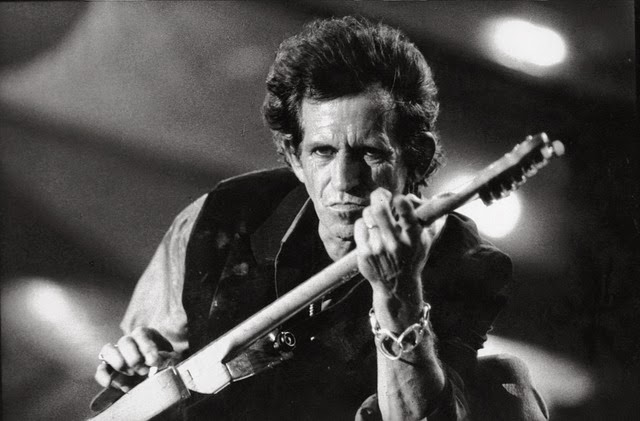 A band with quite a few hits on the charts and notices from the authorities are The Rolling Stones. There are plenty of jokes floating around about how after Armageddon happens; the only things that will survive are roaches and Keith Richards. Some true life issues the lads have found themselves in date back to 1967 when Richard’s home was raided by police and some reports, not fully confirmed involved Jagger, his girlfriend at the time Marianne Faithfull and a chocolate bar. Moving forward to 1975, the band would bring on stage during performances of the song “Star Star” a twenty foot long fake phallus even though after initially doing so they were warned by police that it was not considered a good idea. A quieter member of the Stones, Bill Wyman, divorced Mandy Smith; a woman he had married when she was eighteen and he was forty-nine. A recent admission Wyman has made to police though states that the two were dating when she was thirteen and they started having sex a year later. Back to Mick Jagger—the lead singer has had probably enough behind the scenes escapes to cover for the entire band not limited to; an extensive history of drug use- speed, LSD, cocaine & hashish, an alleged love affair with David Bowie and being intimate with over four thousand women including Uma Thurman, Linda Ronstadt and France’s First Lady Carla Bruni. 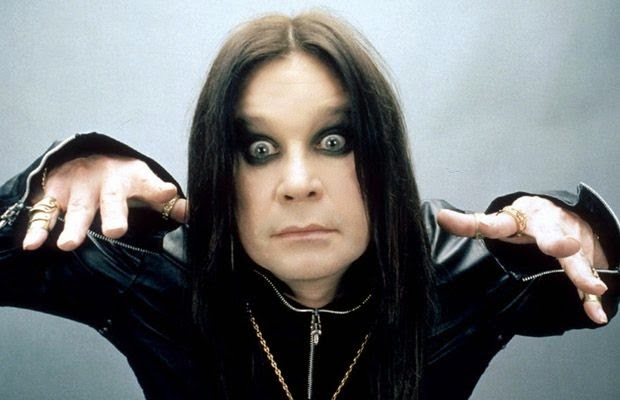 An easy and open figure in Rock history to find legal issues with is the former front man of Black Sabbath, Ozzy Osbourne. The Ozman has had a number of memorable run-ins with authority for a variety of reasons; his first famous event was not at a concert but at a meeting with CBS Records. The reported story says he planned on releasing doves in the air “as a sign of peace.” Unfortunately Osbourne had pre-celebrated a bit too much and while intoxicated, bit the dove’s head off and spit it out. It likely didn’t endear him to the execs, but it’s one of the things he’s well known for. Ozzy doesn’t get any awards from PETA for animal kindness because a year later during a performance in Iowa, a bat was on the menu. It didn’t go down without a fight though because it did manage to bite him first which required a rabies test. Osbourne maintains he thought it was only rubber, while the fan who threw it on the stage says he was sure it was dead when he tossed it. Another famous incident, animal free, involved a drunken Ozzy relieving himself on an Alamo memorial in Texas. What isn’t generally mentioned is that he was wearing a dress belonging to the future Mrs. Osbourne (yes, Sharon!) because she’d hidden his clothes. This led to him being banned from San Antonio for a decade. In spite of all his misadventures, the only jail time the Prince of Darkness ever had was when he was seventeen and stole some clothes from a store and did more time for assaulting a police officer. 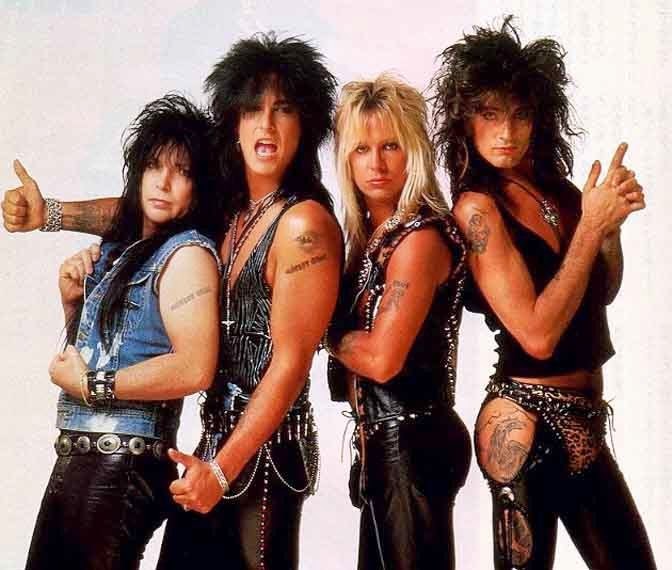 Our final rocker with a rap sheet is Vince Neil from Mötley Crüe. Lead singer for the majority of the band’s history, Neil has had quite a few run-ins with the law, some of which led to the deaths of others. This was the first recorded incident when Neil’s love for liquor overrode common sense and involved a party with Neil and members of the Finnish band Hanoi Rocks. Neil and their drummer, Nicholas Dingley went on a booze run after consuming copious amounts already with a few other members of the band. They were doing twice the legal limit when the car spun out and crashed into another vehicle. Its occupants suffered brain injuries that Dingley ultimately died from. Neil was found to have a blood alcohol limit of .17 and was charged with DUI and Vehicular Manslaughter. He was sentenced to 30 days in jail, of which he served only 15 for good behavior, five years’ probation and $2.6 million dollars in restitution to the victims of the crash along with 200 hours of community service. Neil apparently learned his lesson for a time but in 2002 he was arrested for punching a record executive and went on to an assortment of incidents including more fighting and drunk driving.

Does the lifestyle inspire the chaos or is the chaos enhanced by the lifestyle? These examples show that sometimes “Living La Vida Loca” isn’t what it’s cracked up to be.